Welcome to Teach Yourself C++ in 21 Days! Today you will get started on your way to becoming a proficient C++ programmer. You'll learn 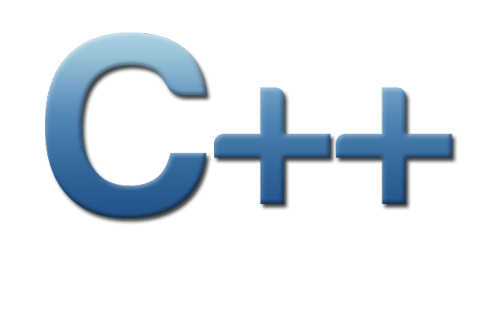 Welcome to Teach Yourself C++ in 21 Days! Today you will get started on your way to becoming a proficient C++ programmer. You'll learn

C++ fully supports object-oriented programming, including the four pillars of object-oriented development: encapsulation, data hiding, inheritance, and polymorphism. Encapsulation and Data Hiding When an engineer needs to add a resistor to the device she is creating, she doesn't typically build a new one from scratch. She walks over to a bin of resistors, examines the colored bands that indicate the properties, and picks the one she needs. The resistor is a "black box" as far as the engineer is concerned--she doesn't much care how it does its work as long as it conforms to her specifications; she doesn't need to look inside the box to use it in her design.

As object-oriented analysis, design, and programming began to catch on, Bjarne Stroustrup took the most popular language for commercial software development, C, and extended it to provide the features needed to facilitate object-oriented programming. He created C++, and in less than a decade it has gone from being used by only a handful of developers at AT&T to being the programming language of choice for an estimated one million developers worldwide. It is expected that by the end of the decade, C++ will be the predominant language for commercial software development.

While it is true that C++ is a superset of C, and that virtually any legal C program is a legal C++ program, the leap from C to C++ is very significant. C++ benefited from its relationship to C for many years, as C programmers could ease into their use of C++. To really get the full benefit of C++, however, many programmers found they had to unlearn much of what they knew and learn a whole new way of conceptualizing and solving programming problems.